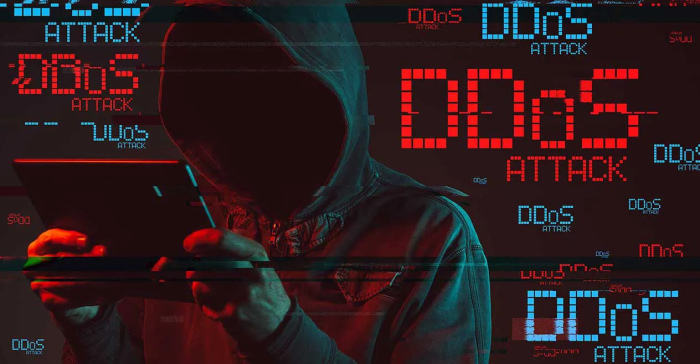 It’s not on television news, really. Millions of Americans usually go about their business receiving and placing phone calls without realizing that at times, they may pick up the phone and nothing happens. Life has stopped!

That’s what is happening right now with phone calls and texting, and it should be news worthy. This is why at JVoIP, we want to raise awareness and transparency to an all-out attack against major telephone carriers.

Earlier this month, a popular Canadian VOIP provider VOIP.MS suffered a major distributed denial-of-service (DDoS) attack against their telephony and DNS infrastructure. This attack affected a reported 80,000 customers in 125 countries.

Just when things were calming down, Bandwidth, a major US telecommunications carrier (Tier-1 grade) began seeing attacks on September 25, 2021. Bandwidth is a major provider for many Tier-2 phone providers and they purchase their services from them. Sadly, a large number of VoIP providers across the nation are suffering the consequences of this rolling attack.

DDoS stands for distributed denial-of-service. Malicious actors rely on multiple remote systems to target or flood a company’s network or services. There are many protocols that a threat actor may target such as HTTP, HTTPS or UDP. From a VoIP perspective, there are other protocols such as SIP and RTP that may also be affected. Their goal is to flood the networks denying real customers access to the services or systems.

Not all threat actors are motivated the same way. There’s a very dark web out there with malicious criminals doing all they can to either make a statement or in the case of many DOS attacks, hold a company’s systems ransom (ransomware) for a cryptocurrency payment.

Sadly, DDoS and ransomware attacks are on the rise. According to researchers at Neustar, DDoS attacks have increased 154 percent between 2019 and 2020! It certainly does not look like it’s going to let up any time soon.

If I’m affected, what can I do?

Just hold on tight. All major telecommunications providers are further securing their systems as we speak. Plus, it’s very expensive to run a targeted DDoS attack. If your call fails, time for a break. If you have a prolonged outage, just know many IT and telephony engineers are working night and day to ensure your services are running smoothly.

If you mix personal with business, think again