Understanding VoIP: How does it work? Why use it? 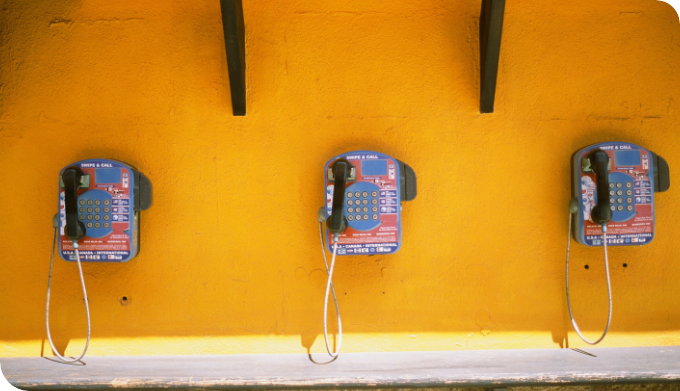 Voice over Internet Protocol, often shortened to VoIP, is a new and improved method of communication.

It uses the internet to conduct phone calls rather than traditional phone lines, allowing you to continue experiencing high quality phone calls without worrying about the complicated ins and outs of your average phone service provider.

How does it work?

When you make a call using VoIP, your voice is converted into a digital signal, then, rather than being sent through a typical phone network, it travels over the internet as data, similar to how other digital messages such as emails are sent.

Your VoIP system can be used with a designated phone and VoIP adapter, a computer, or with your smartphone by downloading a VoIP application.

This method of telephony is both convenient and cost-efficient, as it relies on an internet connection rather than cell phone towers. This enables users to conduct phone calls from anywhere there is an internet connection, eliminating the need for a signal from a tower as well as fees for long-distance calls and minutes. This also consolidates your phone and internet bills, reducing the overall cost and allowing you to do more for less.

VoIP is not limited to only phone calls, however. Other features, such as conference calls, video calls, chats, voicemails, and emails are also included with VoIP services.

With VoIP, you are able to do all you could with a traditional phone service provider and more, while increasing the efficiency and accessibility of your communication.

If you mix personal with business, think again